As we are approaching to the elections of this summer, political and social indicators are crushing day by day. As a result of these term; terror as an side-effect came in to the scene once again more powerfully.

For years, Terror was never showed-up in Metrapols of Turkey. By the way; bombing in Ankara includes different and vital messages. The type of the Bomb that has been exploded is known as A4 type which is one of the most effective explosives that is also being used by PKK. It is not declined or straighten yet but, authorities are insisting on Ankara Bombing and PKK relations.

As a process terror was always in the agenda of Turkey. But nowadays it is increasing its effects. Especially in the Eastern of Turkey, the skirmishes are ending with a result of one more martyrdom. Besides the political effects, daily people are bored of reading sad news early on the papers everyday. On the other side; fear as one of the results effecting on people and also will on elections.

In the end; six people, who has no guilt despite of living in Turkey, has been died. The activist bomber, who has known to be related to PKK is also died. In Adana and Izmir, some terrorist are taken under arrest and it is declined by the police that some other bombing plans are defused via succsesful operations. 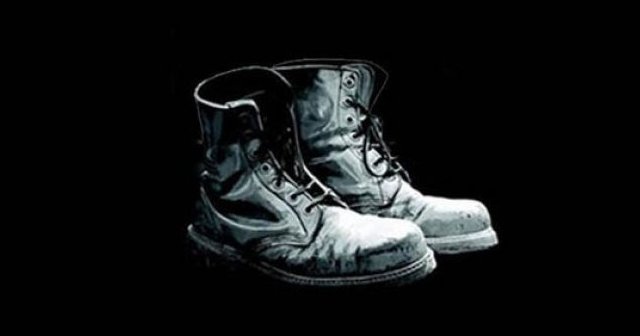